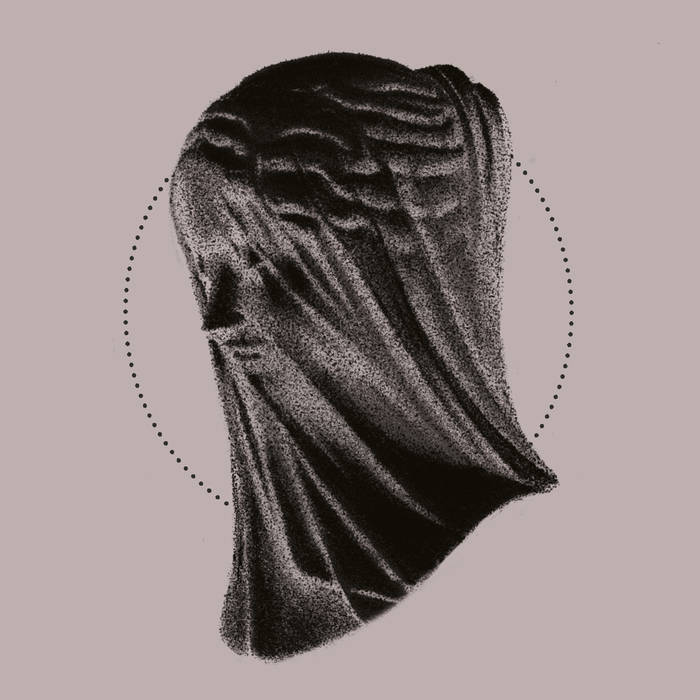 "I'd rather not. I'd like it to be clear that this is a new group, and emancipate it from my other things. It's Spano., not Paolo Spaccamonti plus Fano."

I asked Paolo Spaccamonti if I could use the names of the two persons involved, in order to better promote Spano., and this is what he answered. Self-important musician stereotyped answer #21: this is what you're thinking, right? I don't blame you, you have all the elements to do it, after all, if you like it.
One guitar player and composer, Torino's Paolo Spaccamonti, quite popular betweens followers of avantgarde and independent rock's less trite fringes. With an excellent solo career and remarkable collaborations (Einstürzende Neubauten's Jochen Arbeit and Massimo Volume's Emidio Clementi between others, plus various works for cinema and theatre) under way. And a discreet but very effective producer, his fellow citizen Stefano "Fano" Roman, master of the beat and the sampler, also with his own noteworthy collaborations in the hip hop scene and its vicinity (italian rappers Clementino and Paura, production duo Cutdealers).
How many pairings like this did we hear of? How many times their main characters themselves have been the first to settle for the sum of the parts, for the simple juxtaposition, with all of us happily following?

The two, it's quite clear, could have easily taken the shortcut and do exactly that. And it would have been a pretty great record indeed. But instead, Paolo's right. Just pretend he's not an interested party, and listen to him. Spano. is really something different, and bigger, than the "ace producer doing beats on which ace guitar player plays" model. More like an encounter in a place almost unknown to both of them.
(Ok, maybe Fano knows it a little. If we were forced to put the record on just one shelf of the record store, or at home if you have them sorted by genre, we would go for the instrumental hip hop one. The beats are definitely there, the mood is there, and if you are good enough you can even rap on it.)
Both of them, we were saying, have never been so out of their comfort zone, and engaged in a dialogue with someone so far away, in theory. A productive dialogue, one would say, listening to the eight tracks of this short but beguiling debut album. With more than one moment in which the sound comes out so blended and organic, so natural, that you can't really figure out who's doing what. On first single Esther, for example.

In the words of friend and colleague Mauro Fenoglio, a writer for Rumore magazine and an eclectic and sophisticated listener, Spano. sounds like "an encounter between atmospheric guitars and the contemporary art of the beat. A whisper that discovers the pelasure of pulsating to new rhythms, in a post-apocalyptic desert. Experiments of dub craftmanship that grow into a narration in sound. The meeting of two seemingly distant worlds, that find out they are reciprocally necessary to one another, in a soundtrack that doesn't need images."
Fano continues: "We start from common roots, emotional and musical. A passion for loops. Not necessarily meant for dancing or driven by an abstract hypnotic obsession. Working with Paolo is like having access to an endless, exclusive database. We're not talking about guitar in electronic music, or in rap. There's no separation, no adding something over something else. My approach is to sample everything, every single hi-hat or tom comes from some old vinyl record and keeps its own personality. Having Paolo, with whom I share a lot of my taste and method in music, has been amazing. Guitars are not just guitars, they're arrangement, detail, loop. They are everything, like all the rest is. Nothing is protagonist, but everything is."
Paolo closes: "They are small urban instrumental snapshots, danceable but not danceable. Short (a)rhythmic dark stories."

You already played it again, right?

All music by Stefano "Fano" Roman and Paolo Spaccamonti

Everything looks OK, but you hear an occasional beep.

Bandcamp Daily  your guide to the world of Bandcamp

Serena Cherry debuts her black metal project, plus a Pick from the Crypt block from Svalbard